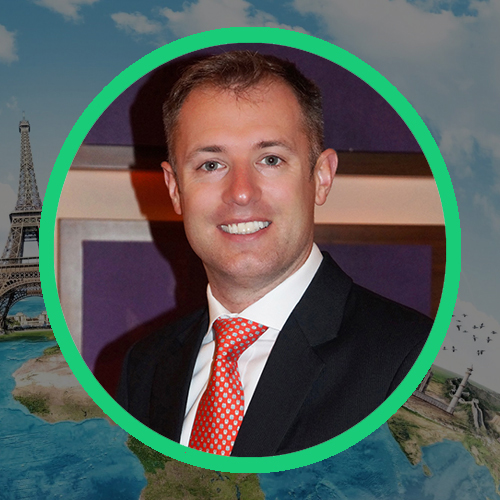 Philip Jones, General Manager of Mövenpick Hotel Jumeirah Beach joined Mövenpick Hotels and Resorts in 2012 bringing with him a wealth of experience in the hospitality industry gained during 20 years working with different international hotel chains.
Jones worked with The Ritz Carlton Hotel Company for 12 years, where he started in the Front Office and worked his way through the Rooms Division before assuming the role Executive Assistant Manager, Rooms Division. After spending 10 years in various hotels in The United States of America, Jones relocated to Dubai in 2008, as Hotel Manager of the Ritz-Carlton Jumierah Beach Residence. He then moved to Jumeirah Hotels in 2010, where he spent 2 years before joining Mövenpick Hotels and Resorts.

In January 2012, Jones joined the Mövenpick Hotel Hanoi in Vietnam as General Manager.
Two years later, he seized the opportunity to manage the Mövenpick Heritage Hotel Sentosa Singapore in the same capacity.